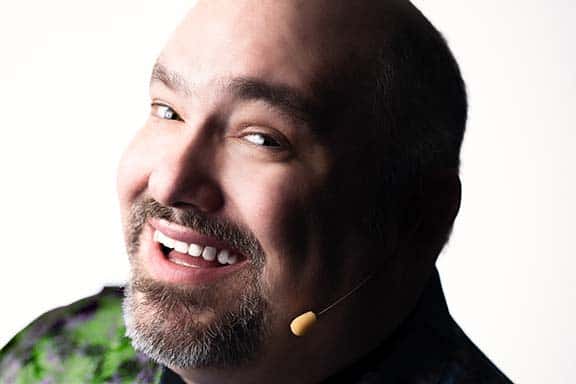 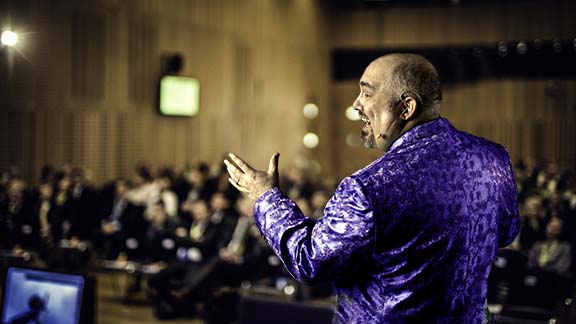 Kerry has led an interesting life.

Kerry has been performing professionally since he was eight years old. His love for performing has taken him across the nation. Kerry’s performing style is based around his huge personality with skills and experience in stand-up comedy, the mental arts of hypnosis and mentalism, mental magic, music, and more.

Kerry connects with audiences of all ages with performances designed with audience participation, comedy, fun, and laughter.

Kerry had also combined his love of entertaining with his special abilities to share and educate audiences through becoming a popular keynote speaker allowing Kerry to share his message through special interactive entertainment-based presentations.

Today Kerry enjoys the corporate market working with professionals, but also still tries to find time to perform for family audiences of all ages, and when his schedule allows, theater shows open to the public.

Close-up, on-stage, or on the speaking platform Kerry delivers the goods to audiences of all sizes. He is based in Raleigh, North Carolina but often performs and speaks to audiences at events nationwide.

Kerry has led an interesting life. Did You Know…

• Kerry has been performing professionally since he was eight. Plays first, then 30 years ago magic, and for the last five years mentalism. • Kerry is the son of a missionary to Alaska.

• Kerry is a member of the Tlingit-Haida Tribes of Alaska. • Kerry has been featured on several documentaries on Alaska Natives.

• Kerry is a veteran with 5th Special Forces Group and the 509 Airborn Regiment.

• Kerry’s degree is in Philosophy.

• Kerry has worked as a professional artist, with carvings around the world.

• Kerry has been married to bankruptcy attorney Sheree for over 20 years. Their son Aiden is autistic, but still an A+ student with his eye on college in a year

A few of the companies and units Kerry has performed for in the past: 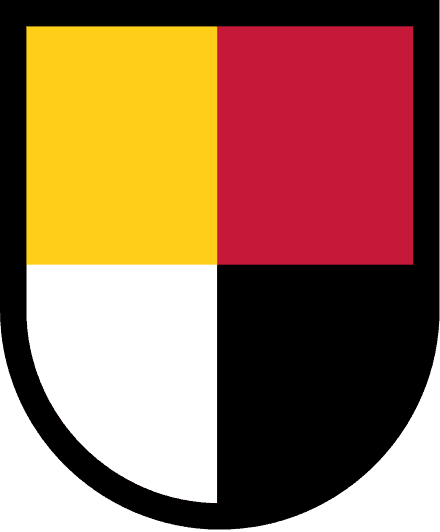 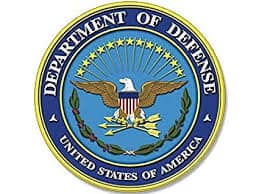 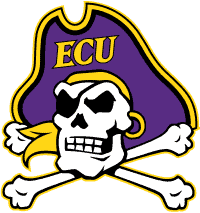 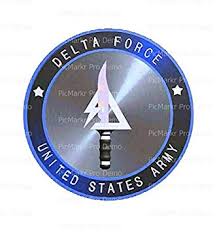 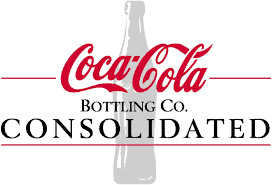 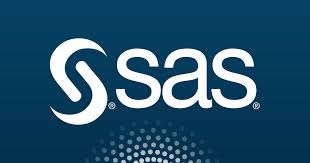 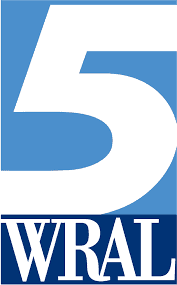 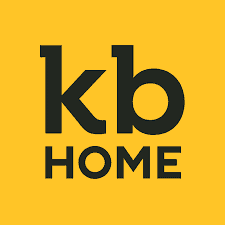 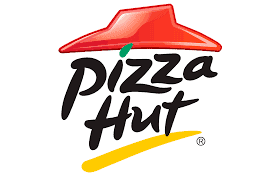 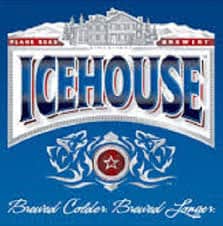 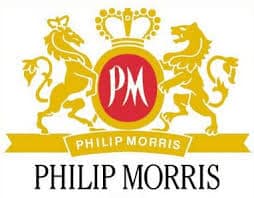 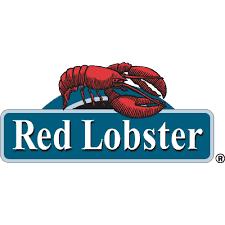 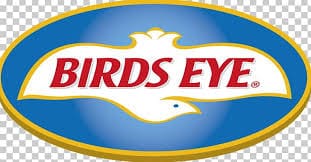 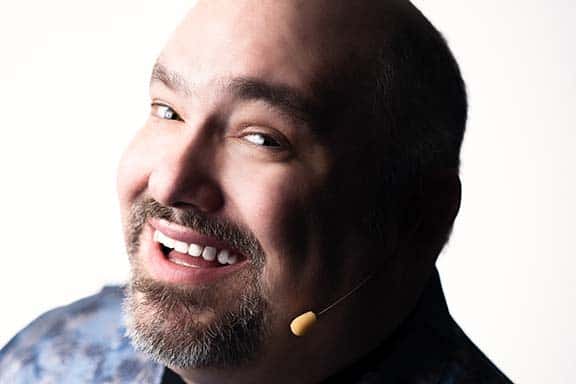 Thank you for emailing Kerry!